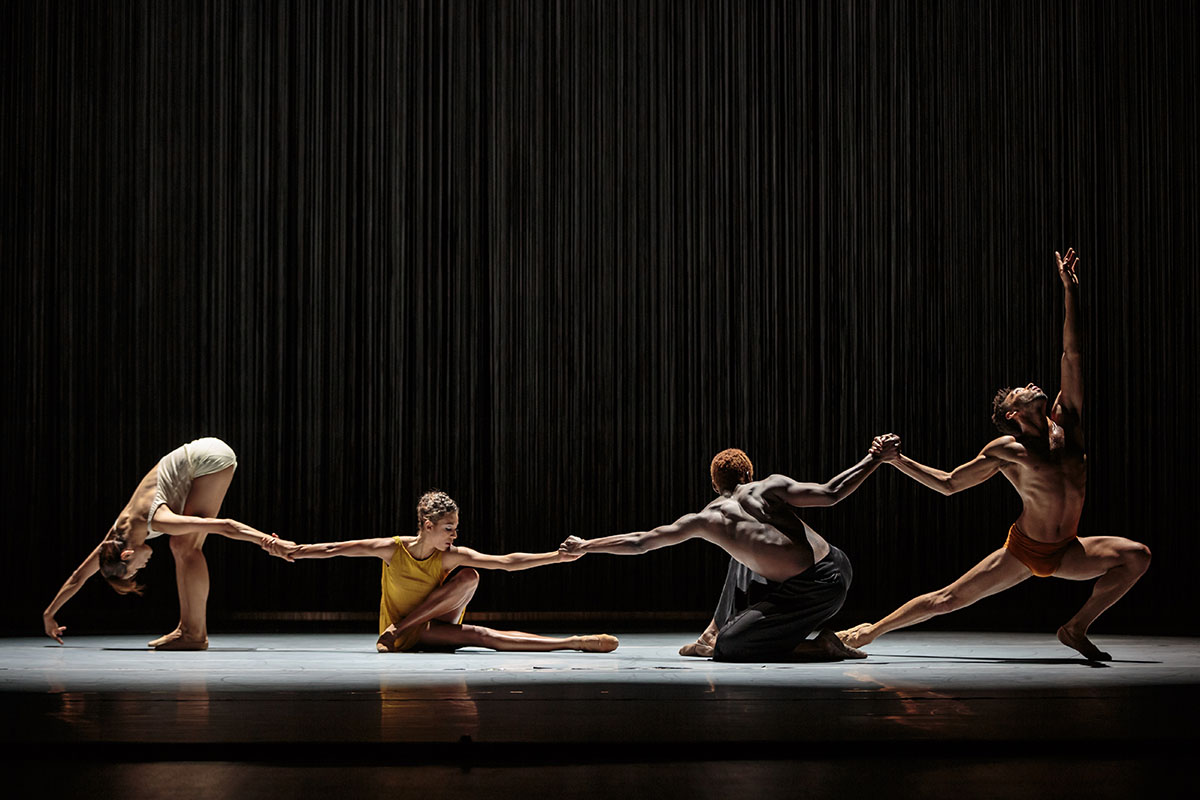 Led by LINES’ Ballet Master, Meredith Webster, this repertory workshop will focus on learning and working on choreography from Alonzo King’s work. Dancers should arrive warm for this class as it focuses on learning choreography and a warm-up will not be included. As such, it is strongly recommended for dancers to register for and take Lauren Lovette’s ballet masterclass before this workshop to be adequately warm.

Alonzo King LINES Ballet celebrates contemporary ballet, drawing from a diverse set of deeply rooted cultural traditions, imbuing classical ballet with new expressive potential. This repertory/movement class Alonzo King has led the company since 1982, relying on his understanding of ballet as a science—founded on universal geometric principles of energy and evolution. The company continues to develop a new language of movement from its classical forms and techniques. Alonzo King’s choreography, brought to life by the LINES Ballet dancers, connects audiences to a profound sense of shared humanity. LINES Ballet has been featured at venues such as the Venice Biennale, Monaco Dance Forum, Maison de la Dance, the Edinburgh International Festival, Montpellier Danse, the Wolfsburg Festival, the Holland Dance Festival and Théâtre National de Chaillot in Paris.

Each summer the Vail Dance Festival hosts a Master Class Series giving dance students from the Vail Valley and surrounding areas the opportunity to learn and gain invaluable dance experience from world-class dancers and instructors.

Proper dance shoes are required for each class. No rings, dangling earrings, or necklaces. Hair should be neatly pulled back into a bun or pony tail.

Class Participation ticket sales close at 8:00pm the night before the class.

ALL PURCHASES ARE FINAL, NO REFUNDS OR EXCHANGES.

All PARTICIPANTS WILL BE REQUIRED TO SIGN OR HAVE A GUARDIAN SIGN A WAIVER PRIOR TO JOINING CLASS
If your guardian is unable to attend the class and sign your waiver, please email the organizer at vaildance2018@gmail.com to have a waiver emailed to you prior to the event.

$15. Only available to relatives of students enrolled in the Master Class or credentialed dancer professionals. 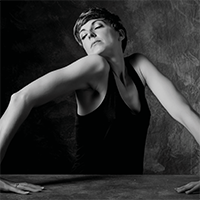 Meredith Webster (Ballet Master) Meredith Webster grew up in Manitowoc, Wisconsin, studying under Jean Wolfmeyer. She worked with Sonia Dawkins and Donald Byrd in Seattle, and earned a BS in Environmental Science from the UW before moving to San Francisco to work with LINES. In her nine seasons as a dancer with the company, Webster originated many central roles and received a Princess Grace Award. In 2014 she moved into the role of Ballet Master. Since then, she performed with Ledoh/Salt Farm, worked with the Maureen Whiting Company and co-created Empress Archer, an evening-length duet produced by The Cambrians of Chicago. Webster has served as a faculty member for all of the LINES programs, and as a guest teacher around the world. She has contributed as a writer to Dance Spirit and Conversations.

The Festival Fan Club is available year-round and includes early access ticketing for Dance for $20.19 along with other great benefits! For more information about the Fan Club contact Whitney Harper at wharper@vvf.org

To learn more about attending a performance through our Community Arts Access program or providing support to eliminate socioeconomic barriers to the arts, please contact Sarah Johnson (sjohnson@vvf.org).