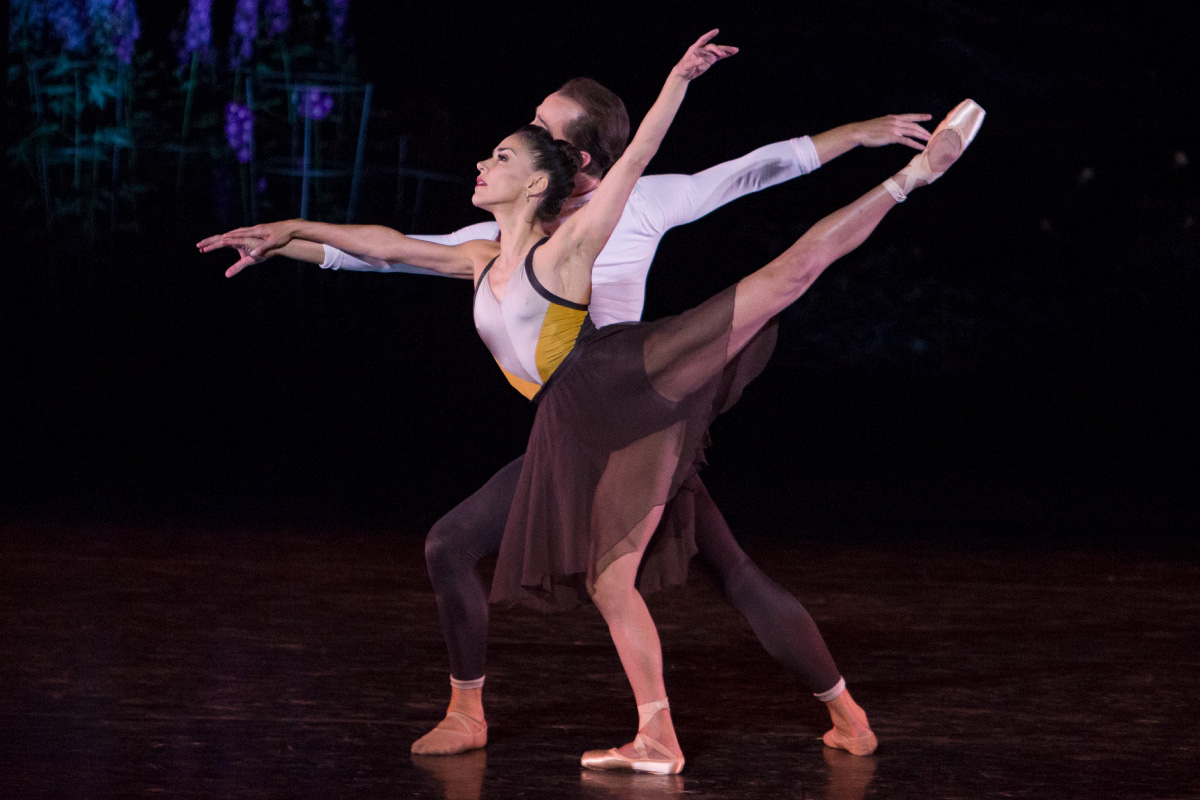 The Vail Dance Festival hosts a series of Master Classes with Festival artists from July 29 – August 9. Students have the opportunity to take up to two classes per day from some of the dance world’s best and brightest in ballet, tap, jazz, repertory, and more.

CLASS ATTIRE:
Proper dance shoes are required for each class. No rings, dangling earrings, or necklaces. Hair should be neatly pulled back into a bun or pony tail.

Women – Solid-colored leotard with pink, white, black, or skin-colored tights. Ballet shoes or appropriate footwear for non-ballet classes required (barefoot or socks are not permitted unless specified by the instructor). Demi skirt is optional.

Men – Solid colored t-shirt, dance pants or tights. Ballet shoes or appropriate footwear for non-ballet classes are required (barefoot or socks are not permitted unless specified by the instructor).

*FESTIVAL EVENTS ARE SUBJECT TO CHANGE.

**Ticket sales close at 8:00pm the night before the class.

In an effort to safeguard you, our artists, staff, and event attendees, we have put the following policies in place for select indoor events with close proximity to artists: 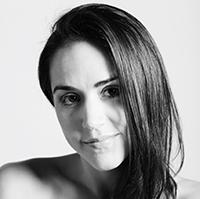 Patricia Delgado (she/her), first generation Cuban-American, was born in Miami, Florida. She was a principal dancer with the Miami City Ballet where she worked for almost 20 years and is currently a freelance artist living in NYC and a member...

Patricia Delgado (she/her), first generation Cuban-American, was born in Miami, Florida. She was a principal dancer with the Miami City Ballet where she worked for almost 20 years and is currently a freelance artist living in NYC and a member of the faculty at The Juilliard School, where she is also part of their mentorship program. She began her dance training, under cuban tutelage at 5 years old. She spent summers training in NYC at the School of American Ballet and American Ballet Theatre. In 2000, she was the Princess Grace Nominee and Edward Villella invited her to join his company as an apprentice.

She has performed at The Bolshoi, in Moscow, at the Theatre du Chatelet, in Paris, France, at the Chicago Dancing Festival, at the Vail Dance Festival in Colorado and in New York City; at Fall for Dance at City Center, at the Joyce Theater and at the Koch Theatre at Lincoln City among others.

She has written several essays for dance publications. One entitled “Why I Dance” in January of 2015 for Dance Magazine and one for Dance Spirit Magazine in April of 2013.

She performed as Maggie Anderson in the musical Brigadoon, directed and choreographed by Christopher Wheeldon at Encores! City Center, she starred in the music video “The Dark Side of the Gym” for The National and also appeared as a guest performer on The Tonight Show. She is a repetiteur for Justin Peck. She staged In Creases on Boston Ballet, Ballet Arizona, and for members of American Ballet Theatre and Heatscape in Dresden, Germany at the Semperoper Ballett. She was an Associate Producer on the 2020 Broadway revival of West Side Story and she is an Associate Choreographer on the feature film West Side Story, directed by Steven Spielberg.

She is devoted to creating a nurturing and positive environment for diversity, authenticity, inclusivity, vulnerability, and belonging in all that she embarks upon, especially as she ventures into producing work for artists she admires, most recently Adriana Pierce’s #QueerTheBallet.

She and her husband, Justin Peck welcomed their daughter, Lucia Isabella into this world in March 2021.