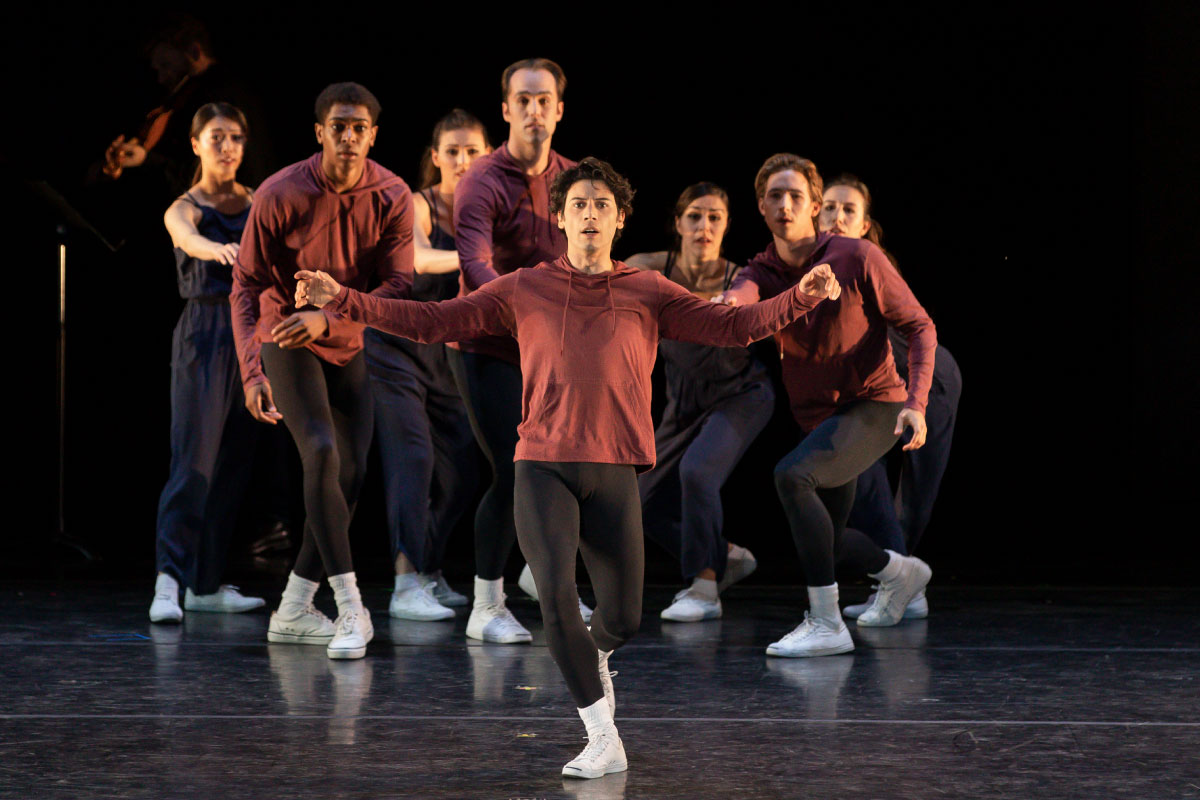 New works and collaborations made in Vail by a selection of today’s most adventurous voices in dance, featuring a world premiere choreographed by Bobbi Jene Smith with dancers Melissa Toogood, Calvin Royal III, and Smith herself joining in this dance made in and for the virtual space. This evening also features Rise Wait Climb Through, a 2018 world premiere choreographed by Justin Peck, with a commissioned score by Caroline Shaw.

Choreographer Bobbi Jene Smith is new to the Vail Dance Festival this year. She was born in Centerville, Iowa. From 2005-2014 she was a member of the Batsheva Dance Company under the artistic direction of Ohad Naharin. She is an alumnus of the Juilliard School, North Carolina School of the Arts, and the Royal Winnipeg Ballet School. Her choreography has been presented by The Batsheva Dance Company, CORPUS – The Dance Laboratory of the Royal Danish Ballet, The Martha Graham Dance Company, The Juilliard School, PS122 COIL Festival, A.R.T, The Israel Museum, Luminato Festival, LaMama, Sacramento Ballet, and UNC Chapel Hill. In 2017 she became a founding member of the American Modern Opera Company (AMOC).

THIS SPECIAL ONLINE EVENT IS FREE. Click the buttons below to watch!