Dancing in the Streets
Conversations on Dance
Master Classes 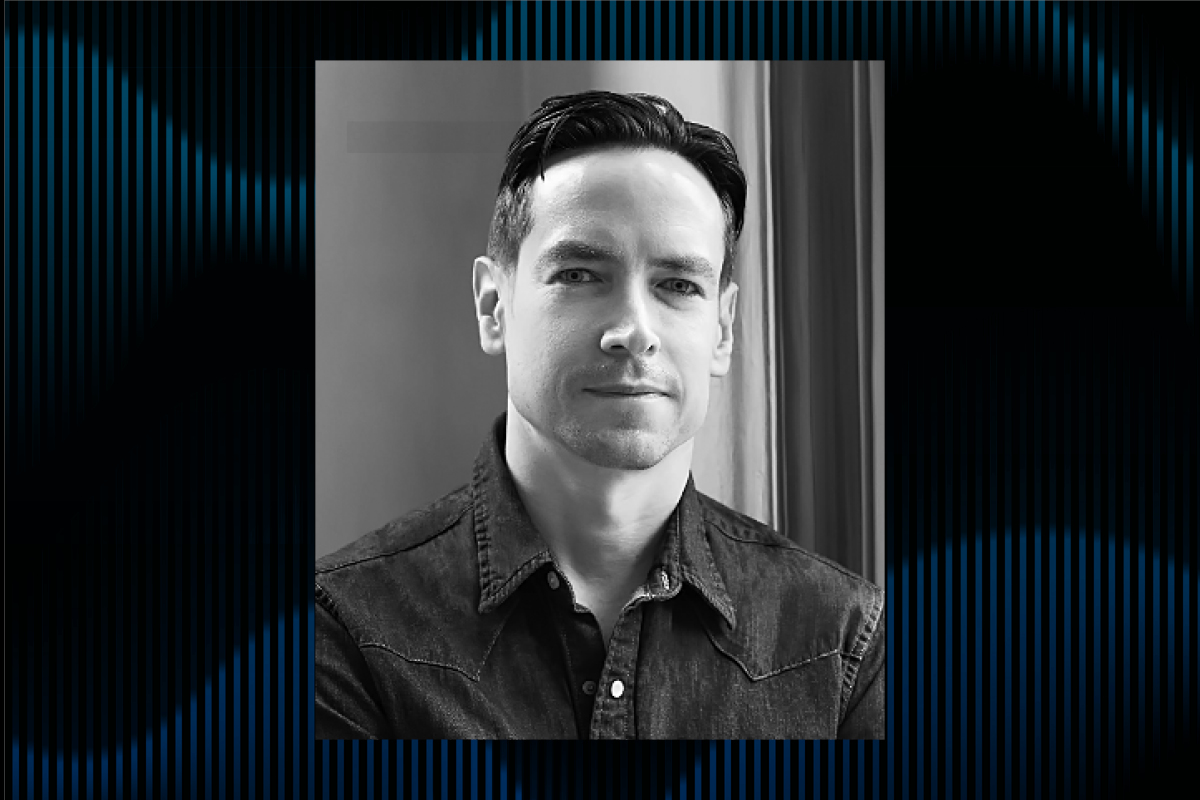 The Vail Dance Festival hosts a series of Master Classes with Festival artists from July 29 – August 9. Students have the opportunity to take up to two classes per day from some of the dance world’s best and brightest in ballet, tap, jazz, repertory, and more.

Born in Santa Cruz, California, Radetsky began studying ballet in the San Francisco Bay area with Ayako Takahashi and Damara Bennett. At 15, he left home to train at Moscow’s Bolshoi Academy, under Pyotr Pestov, and at the Kirov Academy in Washington, D.C., under Roudolf Kharatian and Andrei Garbouz.

Radetsky joined American Ballet Theatre’s Studio Company in 1995 and its corps de ballet in 1996. He was promoted to Soloist with ABT in 2003, and retired from the Company in 2014. He also danced as a principal or guest principal with the Dutch National Ballet, Pacific Northwest Ballet, the Berlin Staatsballett, and several other international companies.

Radetsky was named Artistic Director of ABT Studio Company in August 2018. He has served as Director of the ABT/NYU Master’s in Ballet Pedagogy Program since 2016 and is a Company Teacher with American Ballet Theatre. He has taught for institutions such as ABT’s JKO School, the Royal Ballet School, Youth America Grand Prix, Dance Theatre of Harlem, NYU Tisch School of the Arts, Interlochen Arts Academy, Adelphi University, Rutgers University, and Ballet West Academy. He has lectured at Woodburne Correctional Facility, University of California at Santa Barbara, and AMDA College and Conservatory. He has choreographed for the Julliard School, Bucknell University, and Under Armour athletic wear. He has written for Vogue, Newsweek, Playbill, Dance Magazine, Pointe, Dance Spirit, and the programs of the Paris Opera Ballet and the Royal New Zealand Ballet. He starred in the films Center Stage and Center Stage 3, in Mandy Moore’s music video I Wanna Be With You, the Starz television series Flesh and Bone, and Hallmark Channel’s A Nutcracker Christmas. He studied at Long Island University and St. Mary’s College, and served as a fall 2015 artistic fellow at NYU’s Center for Ballet and the Arts.

CLASS ATTIRE:
Proper dance shoes are required for each class. No rings, dangling earrings, or necklaces. Hair should be neatly pulled back into a bun or pony tail.

Women – Solid-colored leotard with pink, white, black, or skin-colored tights. Ballet shoes or appropriate footwear for non-ballet classes required (barefoot or socks are not permitted unless specified by the instructor). Demi skirt is optional.

Men – Solid colored t-shirt, dance pants or tights. Ballet shoes or appropriate footwear for non-ballet classes are required (barefoot or socks are not permitted unless specified by the instructor).

*FESTIVAL EVENTS ARE SUBJECT TO CHANGE.

**Ticket sales close at 8:00pm the night before the class.

COVID-19 POLICIES:
In an effort to safeguard you, our artists, staff, and event attendees, we have put the following policies in place: